As the Atlantic hurricane season approaches its crescendo, the US government warns people to prepare for blackouts. The vast majority of people who are affected by hurricanes are affected by a blackout because the fragile grid infrastructure fails. A simple tree branch can knock people off the grid for days and they quickly have to revert to primitive camping survival skills or hope their fossil fuel generators’ fuel supply lasts long enough.

Wouldn’t it be better if you never had to worry about a blackout? This is possible when every building generates its own on-site power. Independent Energy LLC has discovered a new way to generate on-site electricity that is better in any comparison category than power from the grid or any other process. It will allow for independent generation of electricity that is emissions free. We are looking for a critical thinking visionary; to make us answer the tough questions and then help us bring this technology to the marketplace. In the mean time, you better prepare, our fragile fossil fuel powered grid is subject to a host of man-made and natural disruptions.

The fragile grid can fail when a few tree branches fall.

Is it likely that the energy generation methodology created in the 1800’s is what we should be using in the 21st century and beyond? If we don’t change to something better now, then when will we? Many people have realized energy for tomorrow will have to be different and the time to change is now.

This especially true if you consider what the World Bank says; “Over 1.2 billion people – 20% of the world’s population are still without access to electricity worldwide, almost all of whom live in developing countries. About 2.8 billion people use solid fuels—wood, charcoal, coal and dung—for cooking and heating. Every year fumes and smoke from open cooking fires kill approximately 1.5 million people mostly women and children, from emphysema and other respiratory diseases.”

Can industrialized nations expand their economic growth with an associated increase in energy consumption while we also provide access to electricity for the first time to a billion or more people? Can all this happen while we eliminate any impact on the environment? The answer is yes, but this can only happen when we start to “think outside the 1800’s thermodynamics box™”.

Independent Energy’s new high-tech discovery of how to use centripetal acceleration to enable centripetal force to become a “fuel”, is quite significant. We are looking for a critical thinking visionary who would like to leave the legacy of creating the 2nd industrial revolution, creating economic growth and jobs to billions, providing access to electricity to billions of people for the time ever and literally saving the lives of 1.5 million people or more per year.  You might have the time and luxury to debate climate change but for 4,000 people every day, their time has run out. We have the answer and the time for change is now. 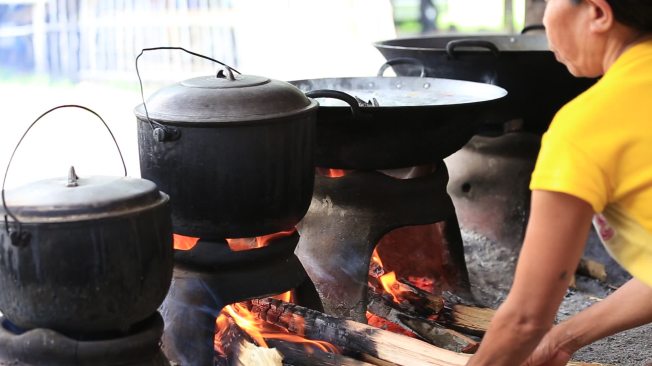